by Richard Hart and Julia Davis

DREAM PUPPETS is a Melbourne based puppet theatre company which has been performing its brilliantly visual and distinctive style of productions to audiences of all ages in Australia and around the world for the past twenty-four years.

The purpose of DREAM PUPPETS is to stimulate and nourish the imagination, one of the most important and useful faculties human beings possess. Not surprisingly, to do so, also results in entertainment, and the company has been excelling in these areas by exploring the boundless magic of puppetry. The most recent productions have made extensive use of blacklight, a style in which the puppeteer is dressed in black velvet against a black velvet backdrop. All the puppets and props are painted in special fluorescent colours and the lighting is specially designed to make the puppeteer invisible. The result is truly magical.

THE DREAMER productions use the blacklight style fully. These shows have been performed all over Australia, including the outback, and have been performed INTERNATIONALLY to great acclaim at festivals in Israel, Japan, Korea, Singapore , Argentina, China  and Italy’s largest children's theatre festival, i Teatri del Mondo.

The Shakespeare in Schools series (not blacklight) is designed to engage students (primary and secondary) with Shakespeare’s plays through a combination  of original language, modern text,  puppetry, live  music and student participation. 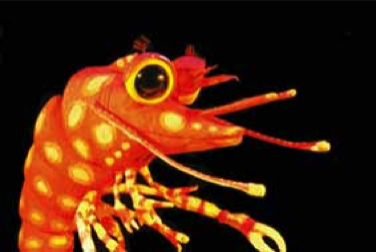 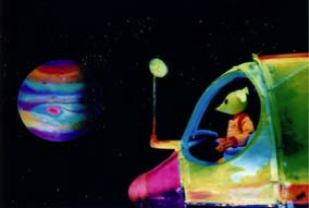 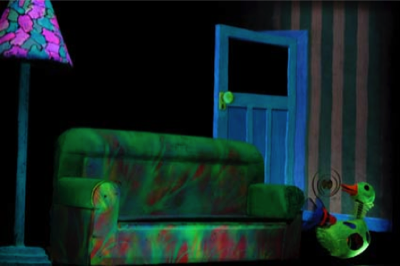 The DREAMER series of productions  includes:

DREAMER, the first of the black light series in which Dreamer (an adorable half-child, half-animal puppet character) explores his world of dreams.

DREAMER IN SPACE  in which Dreamer travels into space, visits planets, meets aliens and has many adventures.

DREAMER IN THE DEEP in which Dreamer explores worlds beneath the ocean.

SUPERBIA The Dreamer family live a life of creativity and inventiveness in the Australian suburbs but face the threat of having their environmentally sustainable home being bulldozed to make way for a supermarket carpark . (not available 2020)

A Puppet Version of MACBETH adapted, made and performed by Julia Davis. (not available 2020)

THE  TEMPEST   adapted for Primary levels,  performed with puppets ,  launched 2017.  Not 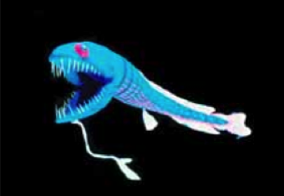